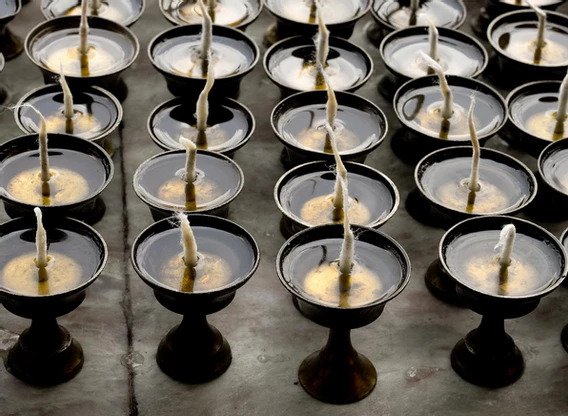 Mainline Foundation has supported the Response Beyond Borders initiative through Nai Zindagi to support networks of people who use drugs in Nepal. An assessment mission was carried out from 8-15 July 2014 and comprised of members from Mainline, Nai Zindagi and SHARAN.

Detailed discussions led to the development of concept notes that were developed by various networks with input from the mission team. The concept notes have been formulated into contracts with specific activities and out puts. Details of specific expected outputs will be shared in due course.