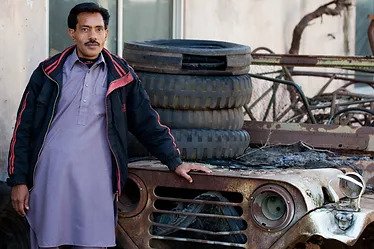 From begging to giving.

I was born in Sialkot, Punjab in 1971 the youngest in a family of eight children, three sisters and five brothers. My mother passed away when I was around five. Our eldest sister who was then married adopted our two sisters and we stopped going to school and started helping our father selling scrap.

All I remember of my childhood is confusion, fear, sadness and anger.

At the age of 10, I joined a tailor shop as an apprentice and by the age of 18, I had my own shop. I was smoking marijuana and occasionaly using opium based cough syrup popular among young people. In a short period of time I had two people working for me and we had a regular client base and increasing popularity in the area.

I started using heroin, first from my elder brother’s supply, then with him and eventually was buying it daily to smoke. I wasted my income on heroin, lost my clients because of poor quality of workmanship and servic and finally everyone in the area knew that I was a heroin junkie, and avoided me. I was in debt, closed shop and moved from the area.

I joined a leather garment factory on daily piece rate wages. I made enough to use heroin, have a basic roof over my head and eat when hungry, which was not very often. I was around 25 years old when my father passed away.

My eldest brother suddenly stopped using heroin to never use again and joined a religious movement and became a staunch Muslim.

The next ten years of my life were hell. I was now injecting heroin, jobless, living on the streets and could see myself die everyday to be only alive the next day to face another day of misery. I was completely isolated, in ill health and wanting to die every day. 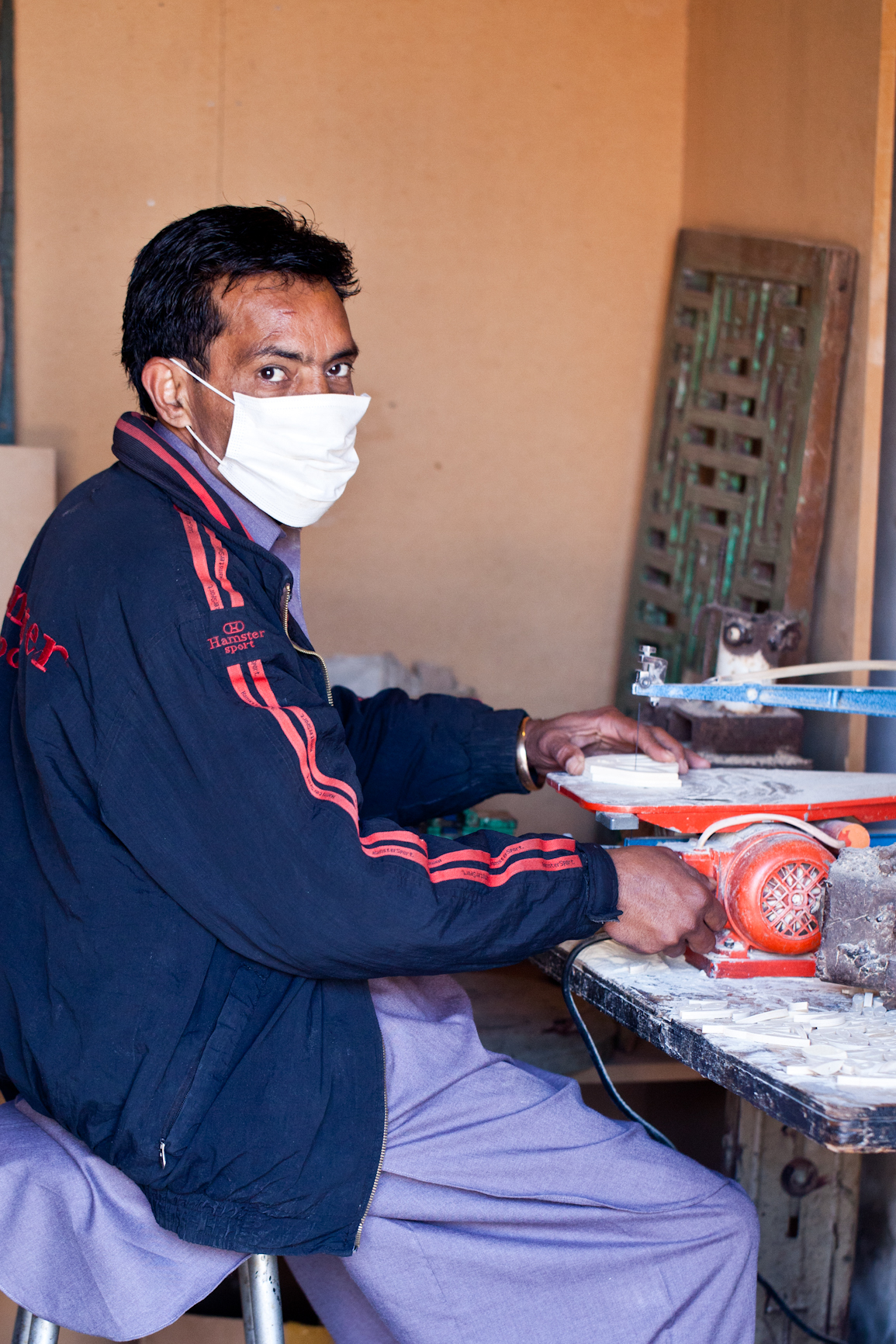 Every day was now only about finding money, scoring heroin, using heroin and finding money again to use more and begging was my only source of income.

In 2008 I met an out reach worker from Nai Zindagi who convinced me to enroll in their harm reduction program and avail a range of services free of cost. For almost a year I regularly attended the needle exchange program and finally took a decision to give up drugs and was admitted in their drug treatment program in Sialkot. I completed the drug treatment program and was discharged after a very emotional good bye, from the staff and peers. I relapsed and used drugs within one hour of leaving the treatment center.

Although I had relapsed and was extremely ashamed after all the promises I had made to Allah, to myself, the staff at Nai Zindagi and my peers in treatment – a new desire was now alive. I wanted to be normal, have family and friends, not be isolated and wanted to again quit drugs. The three weeks I had spent at Nai Zindagi gave me hope that I am human and there is a way out – all is not lost. In six months I was back at Nai Zindagi and June 2009 was the last time I ever used drugs. 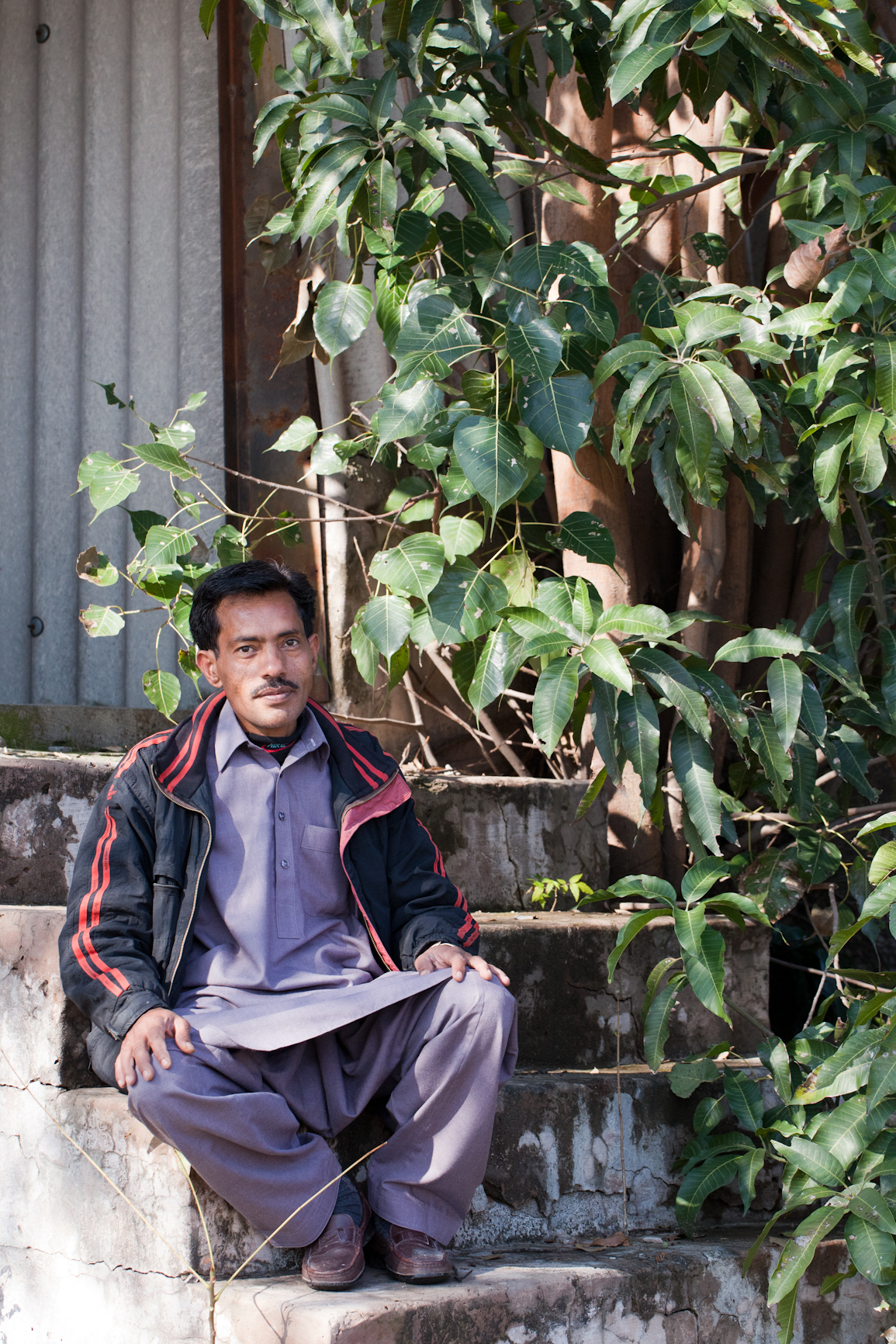 After completing treatment I joined the skills training and employment program “Margins to Mainstream” offered by Nai Zindagi and supported by MAINLINE Foundation of the Netherlands.

I have been since gainfully employed, have had a regular income, am better skilled and can now make handbags, luggage and also have learnt woodworking skills in addition to the skills I had already acquired. I have regained my health, personal confidence, family relations and also a new group of friends at Nai Zindagi.

Now I am in a position to share and give freely to my fellow colleagues, to my family and to those in need, for nothing in return.

When I am emotionally down or depressed I draw upon the blessings of living a healthy and meaningful life. Most of the times I feel complete and content – almost to the point of not wanting or wishing for anything.

For people who use drugs and feel like I felt when I used – i.e.miserable, I would like to convey a message:

Misery is temporary, opportunities are permanent look for them, grab them and share them with others!