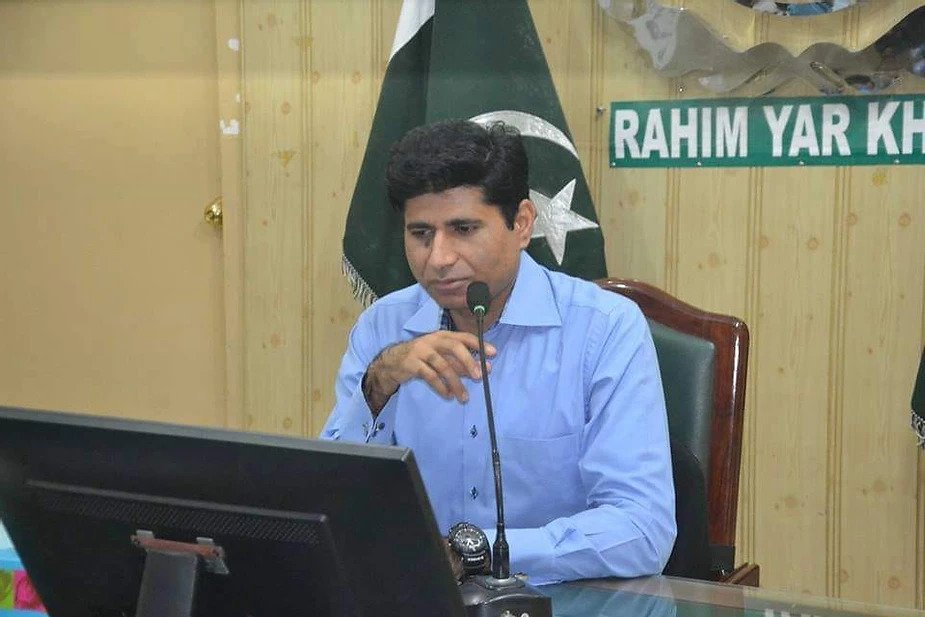 Deputy Commissioner instructed to present the data of last phase. Mr. Atif Chaudhary, Nai Zindagi, presented the data of 3rd phase, January to December, 2018. It was highlighted that in this phase, 85 PWIDs were registered, 82 HIV testing and counseling (HTC) were performed out of which 31 PWIDs were found HIV positive. Furthermore, HTC was conducted for 18 spouses and none of them were found reactive.

Mr. Atif Chaudhary highlighted the achievements with reference to the DAC in Rahim Yar Khan:

The meeting concluded with a vote of thanks to all the participants. Mr. Jamil appreciated Nai Zindagi’s efforts and assured continued support from the DAC.