What is HIV? | HIV Treatment & Symptoms 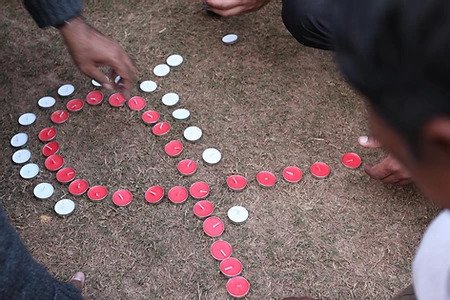 The HIV virus is transmitted in humans through specific body fluids and damages the body’s immune system, specifically CD4 cells, also called T cells. The CD4 cells are white blood cells responsible for the body’s immunity. Over time, HIV can destroy so many of these cells that the body loses its ability of fighting infections and diseases. CD4 cells are special cells that help the immune system in fighting infections. When HIV treatment is not taken, it reduces the number of CD4 cells (T cells) in the body, and this damages the immune system and makes it increasingly difficult to fight infections and some other diseases. Opportunistic cancers or infections take advantage of the weak immune system and are a sign that the person has AIDS.

HIV can only be detected in a body through a test. It is significant to know if you have HIV because that will help you make healthy decisions to prevent contracting or transmitting it. Some people may feel sick or have flu like symptoms within 2 to 4 weeks of getting infected (stage 1 of HIV infection) but some may not have any symptoms during this stage. Flu-like symptoms include fever, chills, rashes, night sweats, muscle aches, sore throat, fatigue, swollen lymph nodes, and mouth ulcers. These symptoms can last from a few days to several weeks. During this time, HIV infection may go undetected on HIV tests; however, infected people are highly contagious and can pass it on to others.

Remember, having these symptoms does not mean that you have HIV. Each one of these symptoms can be indications of any other disease. But if you have these symptoms after possible exposure to HIV, see a healthcare provider and tell them about your risk. 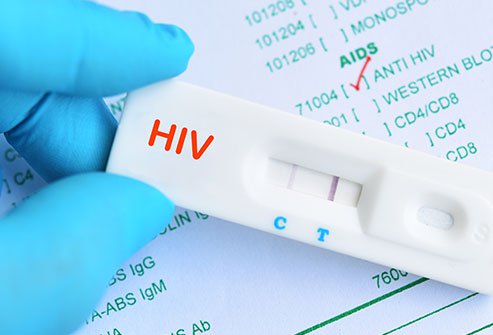 What is the treatment for HIV?

Antiretroviral Treatment (ART) is the treatment for HIV virus. ART or Antiretroviral treatment is an integration of anti-HIV medications that are consumed on daily basis. ART is recommended to all people with HIV infection. ART does not cure HIV, but HIV medications help patients live longer and healthier lives with HIV. ART also reduces the risk of HIV transmission.

How does HIV treatment work?

HIV attacks and destroys CD4 cells of the human immune system that are responsible for fighting infections. Loss of CD4 cells makes it difficult for the body to fight infections and certain cancers related to HIV. HIV medications prevent the virus from reproducing (replicating), which reduces the concentration of HIV in the body (called the viral load). By having less concentration of HIV in the body, the immune system is more likely to recover and produce more CD4 lymphocytes. Even though HIV remains in the body, the immune system becomes strong enough to fight HIV-related infections and certain cancers. 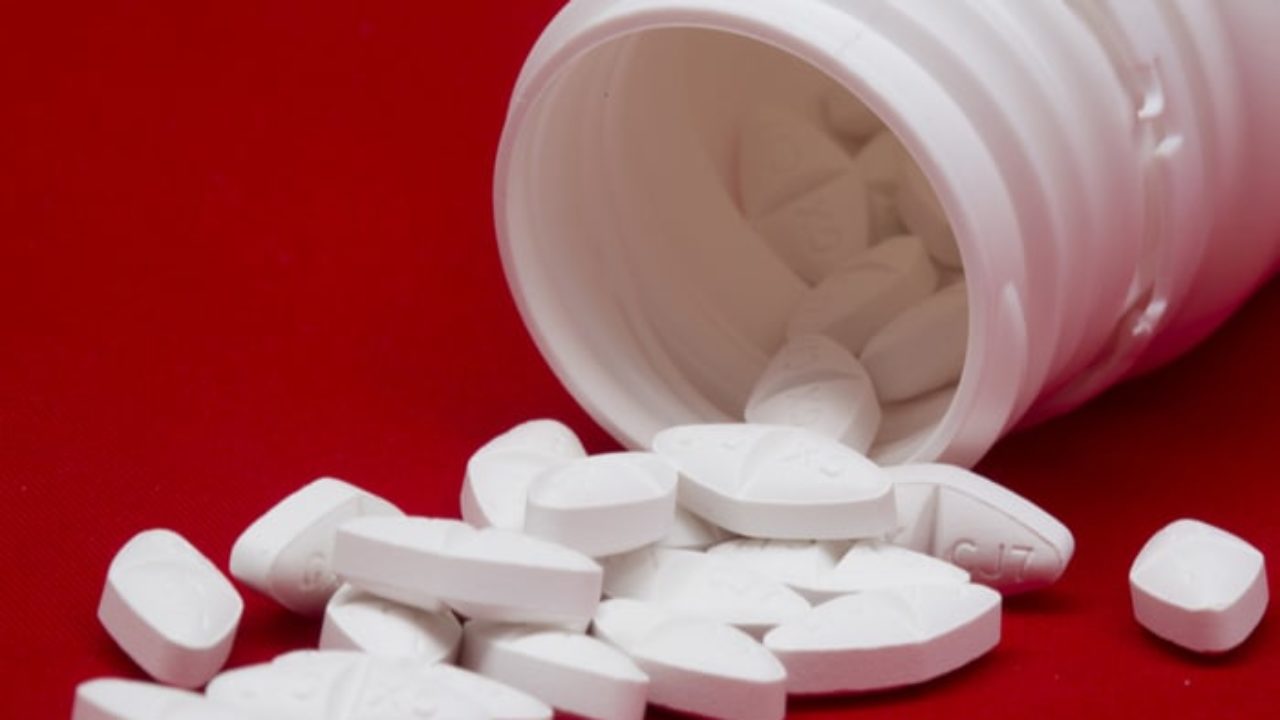 What is the best time for starting HIV treatment?

People living with HIV should start taking HIV medications as soon as possible. It is particularly important that those with AIDS-related conditions or those in the early stages of HIV infection immediately begin taking medications to combat them. (The early stage of HIV infection is the period that lasts up to 6 months after one gets infected.) HIV-positive women who become pregnant and do not take HIV medications should start taking them as soon as possible.

What HIV drugs are included in an HIV treatment regimen?

There are many HIV drugs available for HIV treatment regimens. HIV drugs are grouped into seven drug classes based on how they fight HIV. The selection of a treatment regimen for HIV infection depends on the particular needs of each person. In choosing this regimen, HIV-positive people and their health care providers consider many factors, including the possible side effects of anti-virus drugs and their possible drug interactions.

What do people need to know about treatment with HIV medicines?

Treatment with HIV medications keeps HIV-positive people healthy and prevents transmission of the virus. Taking them daily and exactly as prescribed (which is called adherence) also reduces the risk of drug resistance. Sometimes, however, medications against HIV infection can cause side effects. Most of those effects are manageable, but some can be serious.

Side effects of ART HIV drugs include: